Dress and accessories shopping for an event, especially a red carpet premiere, is almost as much fun as the event itself. Hair, makeup, accessories. It’s go time. I loved being a special guest of Walt Disney Studios Motion Pictures for the world premiere of Pete’s Dragon in Los Angeles on August 8th at the El Capitan Theatre. (Read my review of Pete's Dragon here.) We attended the Pete’s Dragon premiere party at the Roosevelt Hotel. Premiere parties are always so much fun with all of their themed entertainment: photo ops, crafts, food, beverages, and more. What’s even better? Attending a party and a world premiere with 25 of your friends!

I love the Hollywood Roosevelt Hotel. The Roosevelt is an old iconic Hollywood location. In its early years, it hosted some of the Hollywood greats such as Marylin Monroe, Clark Gable, Charlie Chaplin, The hip, upscale hotel built in 1926 sits along the Hollywood Walk of Fame and is across the street from the TCL Chinese Theatre. Seriously, even the toilet paper is swanky. No cheap commercial toilet paper in these washrooms. The Pete’s Dragon photo ops are my favorite photo ops are a premiere party yet. Who doesn’t want to cuddle with and fly on a dragon?!? It’s always fun to run into a few of your favorite celebrities! I saw a ton more, too. Wes Bentley, Karl Urban, Tiffani Amber Thiessen, Beverly Mitchell, Lou Diamond Phillips, Josh Gad, Oona Laurence. I just hate bugging them all for photos (not my style) so I keep my giddiness inside and take an easy opp where it makes sense. I saw Suzanne Todd and chatted with her for a bit. She was excited to see us again. Walking the red carpet sometimes means it’s not red. This time it was a green carpet. For Captain America: Civil War it was Blue and Red (choose your side). I love being able to do it with friends! I came with 25 friends on our press trip and ran into other LA blogger friends Carly and Mindy. I was so excited to see them there! Mindy Marzec from This Fairy Tale Life and me Kerri Jablonski from I am the Maven and me « Kubo and the Two Strings Interview with Charlize Theron, Matthew McConaughey, and Art Parkinson
Pete’s Dragon Will Remind You What It’s Like to See Through the Eyes of a Child: Movie Review » 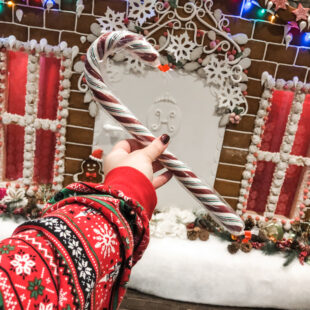 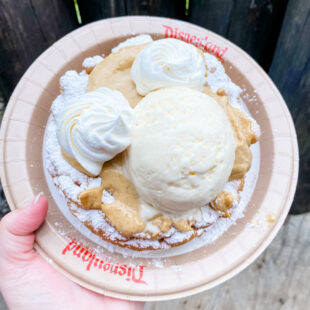