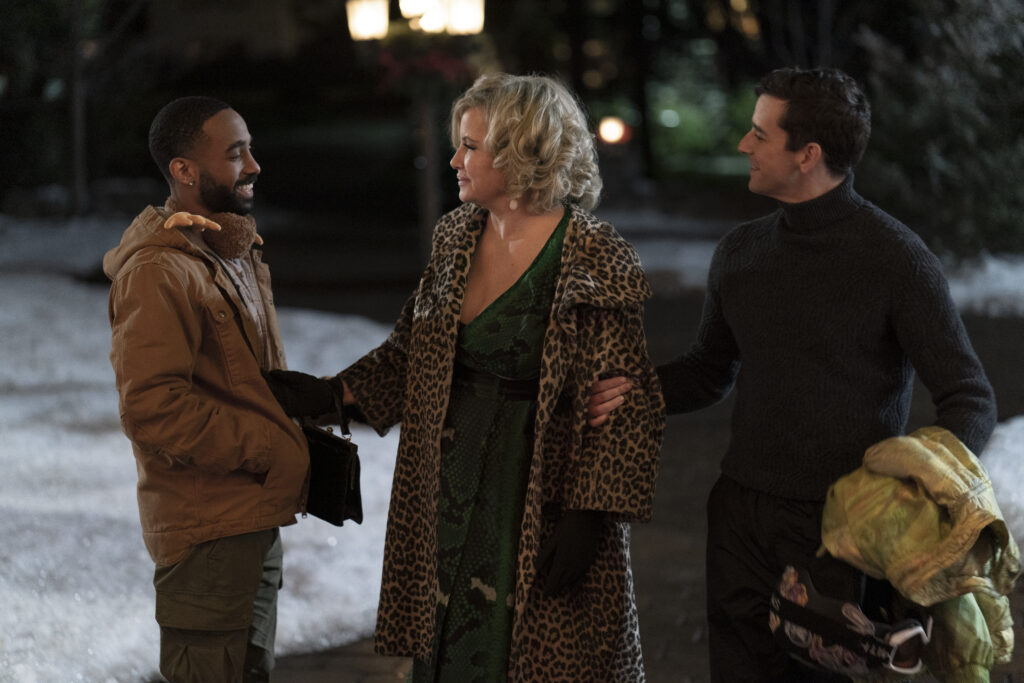 Best Quotes Single All the Way

All the world’s a stage, and most of us are desperately unrehearsed. –Aunt Sandy

What do I have to do to be cardiac arrested? –Adam

It’s about time Mrs. Claus branched out on her own. –Peter

I can't believe Christmas Carole took down all your Britney Posters! –Nick

By “doing everything,” he means micromanaging three event planners and repeatedly threatening to sue them on Judge Judy. –Josh

At least you don’t have to call your mom in a month and explain to her that the guy you brought home for Christmas is—oops—married to a woman, with kids. –Nick

You should come home with me. We can pretend we fell in love after all these years. –Peter 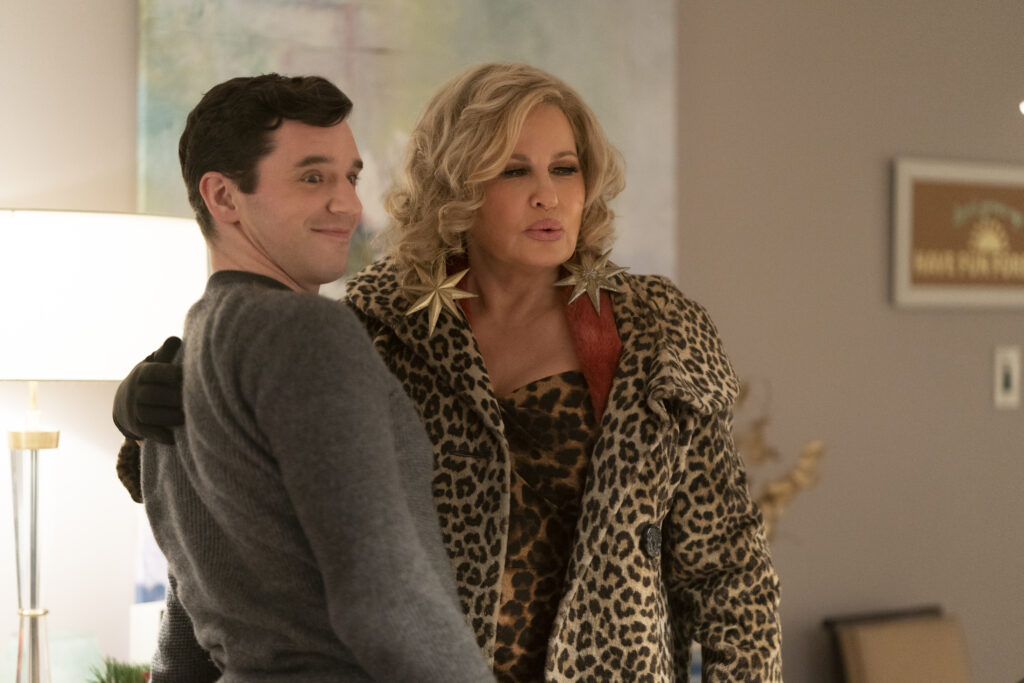 The gays just know how to do stuff. They’re survivors. And for some reason, they’re always obsessed with me. –Aunt Sandy

You are the worst fake boyfriend! –Peter

We talked to Peter. The feeling’s mutual. –Lisa 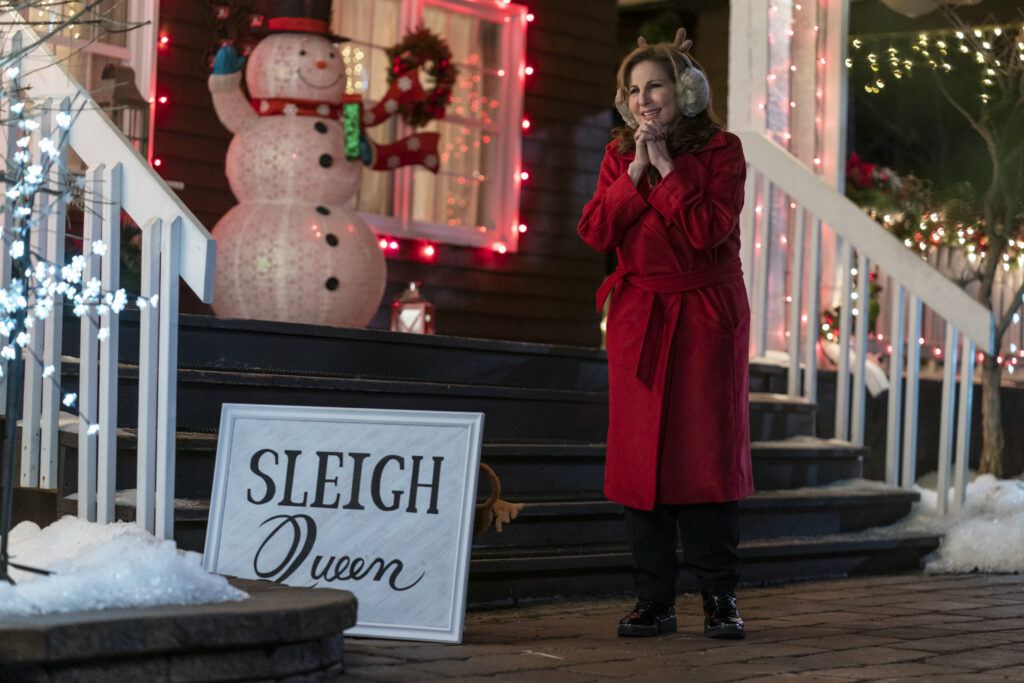 Where’s Nick? –Carole
I don’t know. But this is your fault. –Harold

Be right back. Or not. I’ve been making eyes with a very handsome man, and now it’s time to land a plane. –Aunt Sandy

Remember when I asked if you had an undeniable connection that everyone can see but you? Well, you do. –James

Everything you want is right here. Your family…and Nick. –James
It’s scary. –Peter
Jump in. No fear. –James 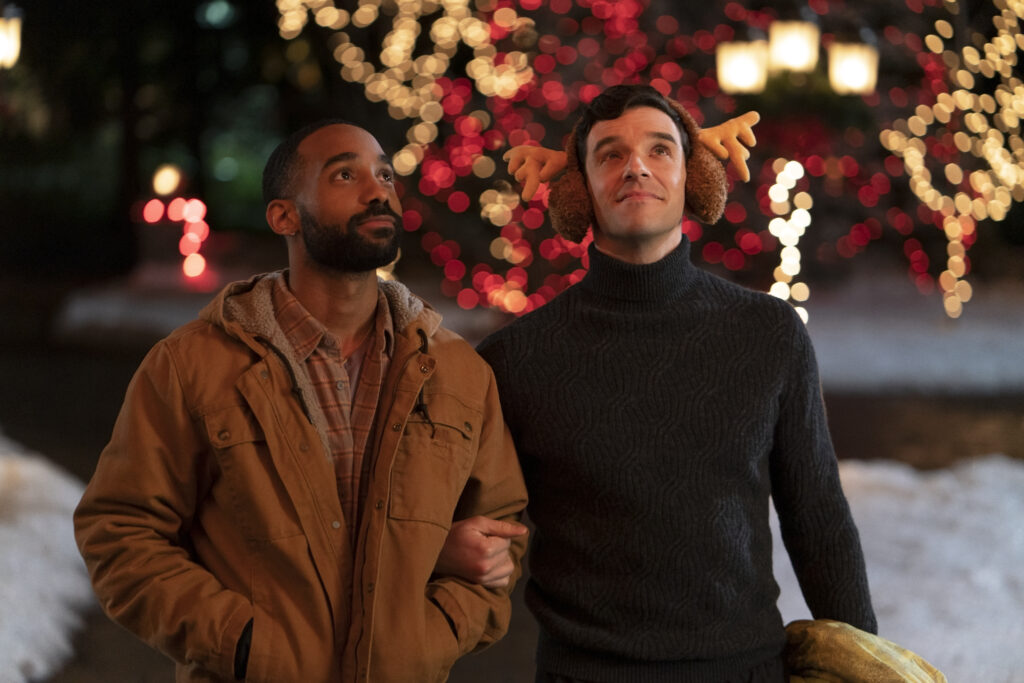 I need you. –Peter

I’ve been ready for a family for a long time. –Nick

And Peter and Nick and Emmett moved to New Hampshire. –Peter

Did we include your favorite quote from Single All the Way on Netflix? Leave us a comment below! 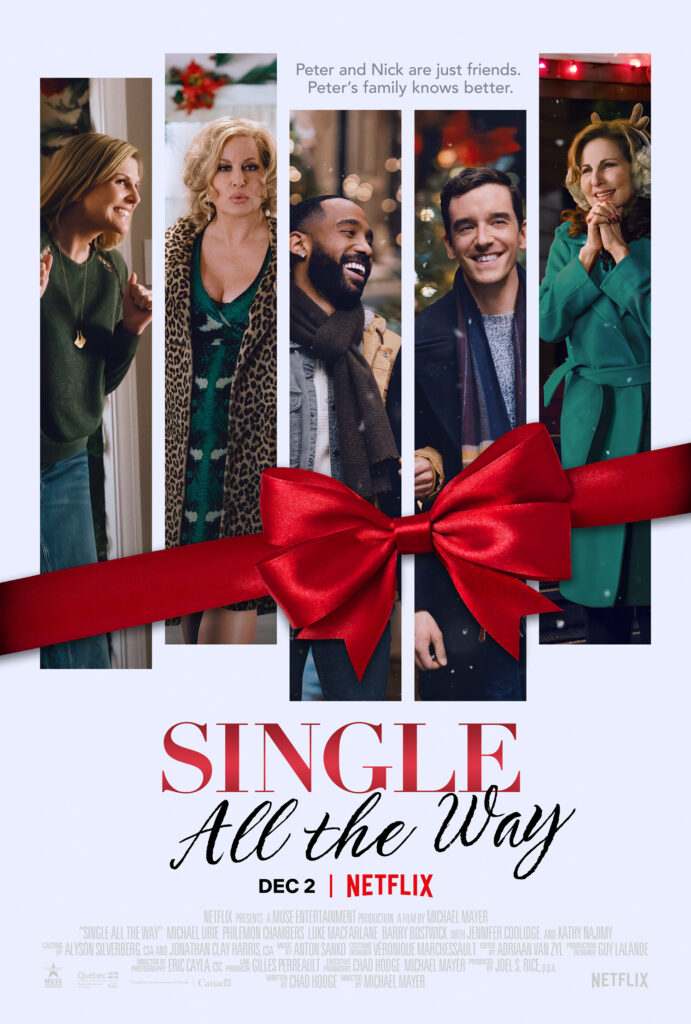 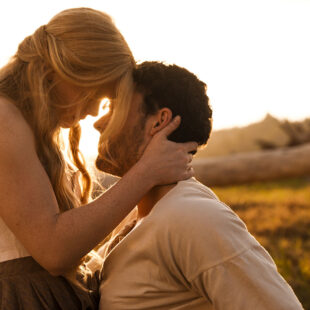 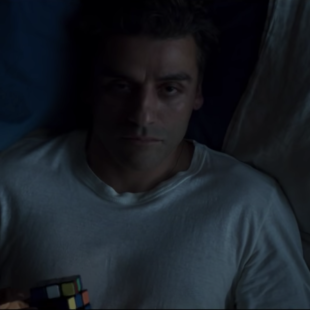 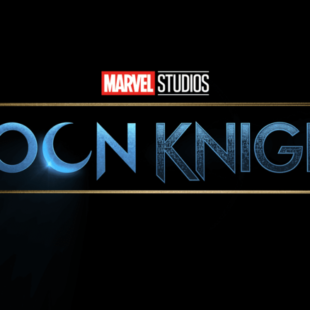 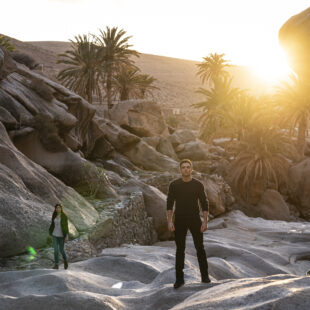 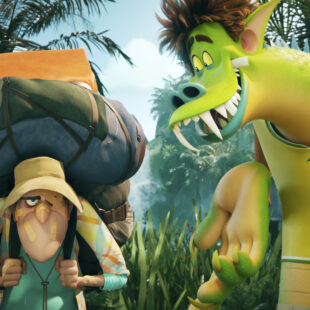