Merlot Mommy is a participant in the Amazon Services LLC Associates Program, an affiliate advertising program designed to provide a means for sites to earn advertising fees by advertising and linking to Amazon.com. that came out June 19th and is playing in theatres everywhere.

At the end of the day, this is a craft that older kids can do by themselves, but some of the materials can be messy, so the Type A in me always supervises the making of projects with messy materials when younger kids are involved. Mod Podge

is pretty safe for even the littler kids.

Print your images. You can technically use just about any printed medium you can imagine (print out custom images, cut from a magazine, etc.). Because we were making necklaces to honor the upcoming Inside Out movie, we used photos from the internet of Inside Out, courtesy of Disney. As a designer, I have access to programs like Adobe InDesign (Creative Cloud)

. While I used InDesign, you can use Word or another program if that's what you have. I made 0.85″ squares in my document and sized the images I wanted to print within those 0.85″ squares and them printed them on a thicker paper stock. I then trimmed around the image I wanted to mount to the tiles.

Using a thin layer of Mod Podge Gloss to adhere the image to the tile and press gently until your image is mounted evenly without bubbles or lumps. Set aside and let this dry for a few minutes.

Once the mounted image is dry, “wash” the front of the graphic with a thin layer of Mod Podge Gloss. Set aside and let this layer dry for at least 30 minutes. When you do the wash, make the layer light and as thin as possible so you don't damage the graphic. Too much “soaking” of the image will cause it to run.

Once that layer is dry, give it another slightly thicker layer of gloss and let that dry and they you are done. Allow the Mod Podge layer to dry overnight.

Use super glue or a similarly strong adhesive to mount the pendant brackets to the back side of the tiles. Let those brackets dry for at least 90 minutes before wearing your new pendant.

Once the tile pendants are dry, you can hang the pendant on a necklace of any sort. 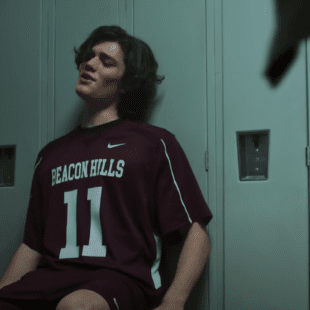 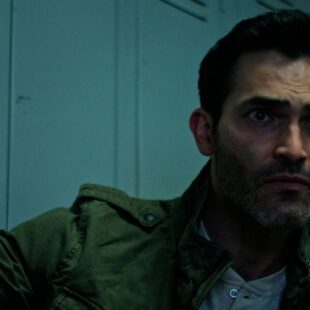 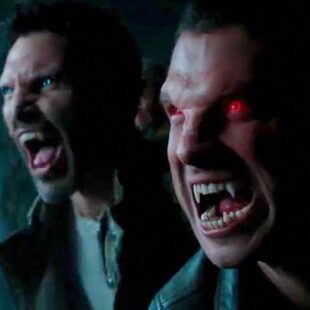 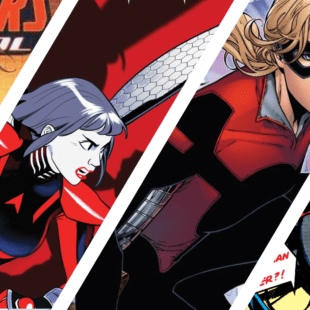 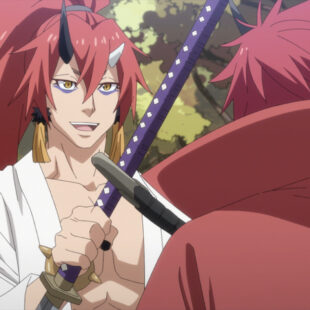