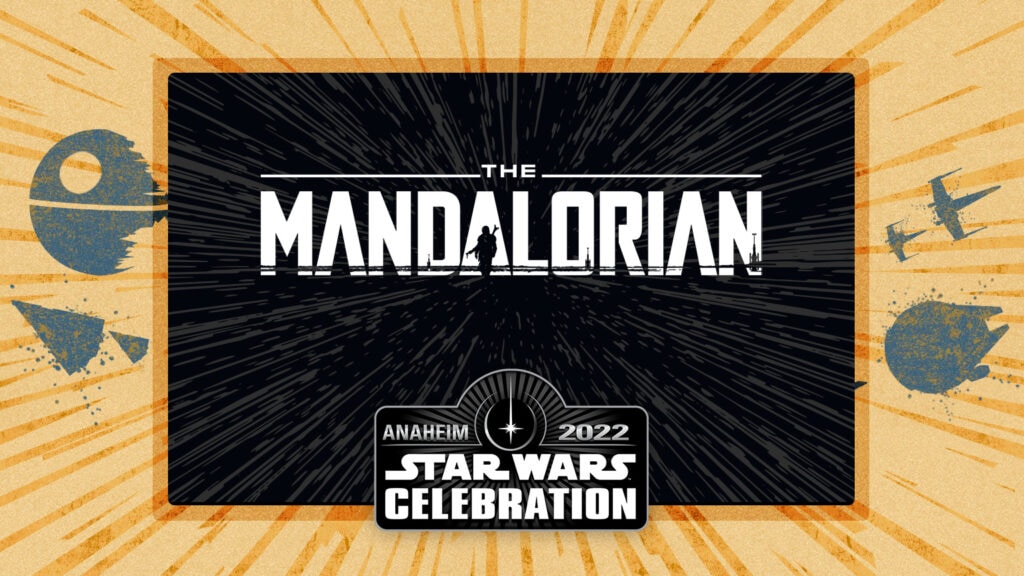 During the LucasFilm Live-Action Panel on Thursday, May 26, Dave Filoni and Jon Favreau debuted teaser footage of Season 3 of “The Mandalorian.” Cheers abound, the crowd was pleased and excited, for sure. 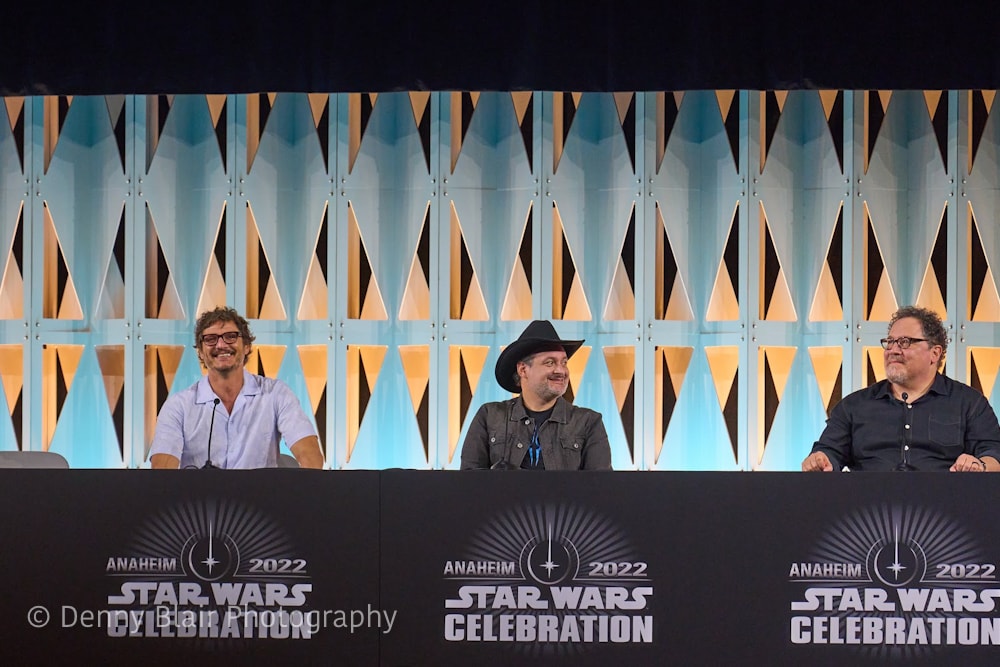 During the Mando+ Panel on Saturday, May 28, the cast of “The Mandalorian,” “The Book of Boba Fett,” and “Ahsoka” joined Filoni and Favreau on Celebration Stage. 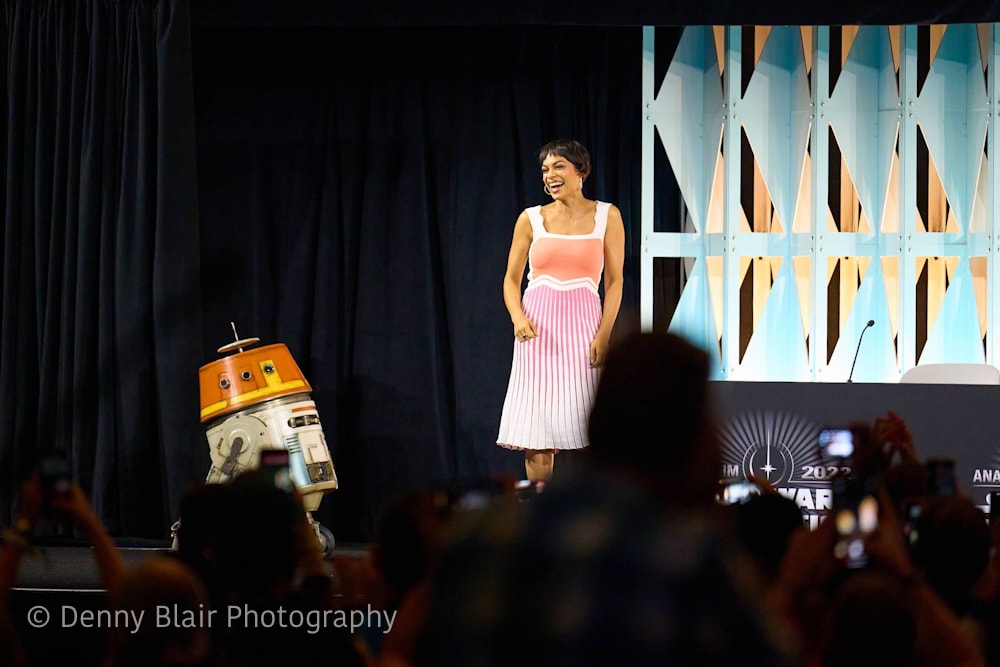 It was exciting to see everyone together, but Filoni and Favreau did not stop there. While the duo promised the footage shown would be the same as Thursday's footage, it ended up being a significantly longer, full trailer, and the arena went wild.

The powerful look at this action-packed adventure isn't online yet, so fans not at Celebration will have to wait to get a sneak peek at Season 3 but I assure you that if the trailer is any indication of what is about to come, “The Mandalorian” Season 3 won't disappoint, as we saw Mandalorians in battle, a massive Star Destroyer, and the first look at a live-action Mandalore.

What to Expect in The Mandalorian Season 3

We last saw The Mandalorian‘s Din Djarin (Pedro Pascal) in “The Book of Boba Fett.” The Armorer (Emily Swallow) told Din could no longer call himself a Mandalorian after he removed his helmet in “The Book of Boba Fett” Episode 5, and the only way to redeem himself is in the Living Waters in the mines of the now-destroyed Mandalore. Simply put, The Armorer told him “this is the way.”

Din was reunited with Grogu after The Child's training with Luke Skywalker. Grogu has already demonstrated his newly honed Force abilities and judging by the footage, Din is going to need his help. Everyone—fans and Pascal—is happy for this Mando-Grogu reunion.

“It's very hard to be separated,” Pascal said about Grogu. “It's the closest I've ever come to being a dad. And you watch the show and to see a child love his father like that, I get it.”
Favreau commented how both Mando and Grogu made sacrifices for their relationship. “It's interesting that each character had to sacrifice a little bit of what they stood for because of the relationship. Pedro taking off the helmet, and also with the kid turning away from training and Yoda's lightsaber…the whole notion of attachment [to] family versus commitment and discipline.” 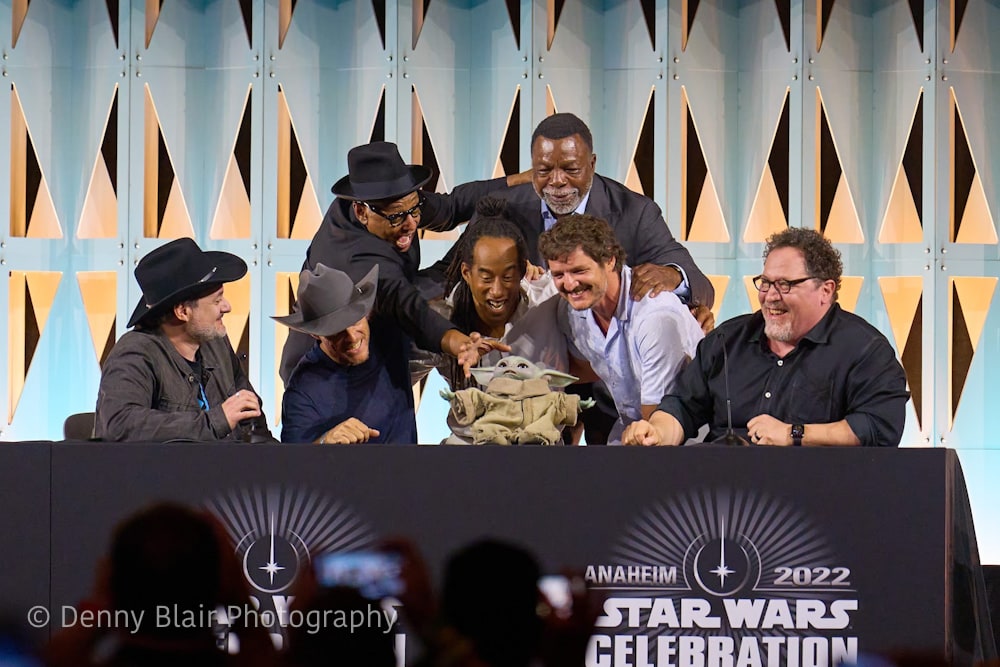 In the trailer, Bo-Katan Kryze (Katee Sackhoff) is sitting on a throne and visibly salty about Mando having the Darksaber. Sackhoff joked during the panel Thursday that she, “may have some unfinished business.” She also spoke about what playing Bo-Katan has meant to her. “My dad raised me on science-fiction, he raised me on strong characters, and when I was little we didn’t have many strong women characters to choose from. To be able to play the women that I have been able to play throughout my career has been such a gift, and strong women keep presenting themselves to me…and the fact that they trusted me to take [Bo-Katan] into live-action, I’m still pinching myself.”

“My dad raised me on science fiction. When I was little there weren’t a lot of strong women characters.”@kateesackhoff is honored to be able to play one of those strong women that Star Wars has helped to create.#StarWarsCelebration #TheMandalorian #bokatan pic.twitter.com/PGJfnBBehN

The sneak peek of “The Mandalorian” Season 3 also revealed that Carl Weathers, Paul Sun-Hyung Lee, Amy Sedaris, and Omid Abtahi will be returning. Rumors have suggested that Christopher Lloyd is expected to make a cameo this season but no word yet as to what role he may have. 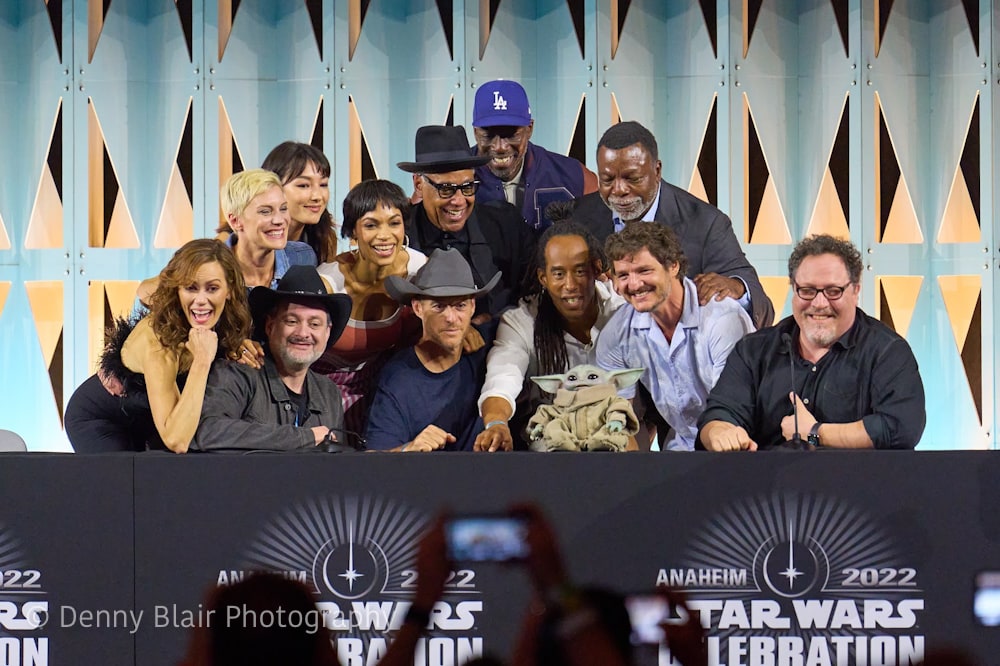 When Will The Mandalorian Season 3 Be On Disney+?

Season 3 of “The Mandalorian” will premiere in February 2023 on Disney+. 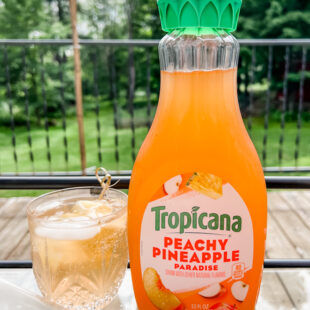 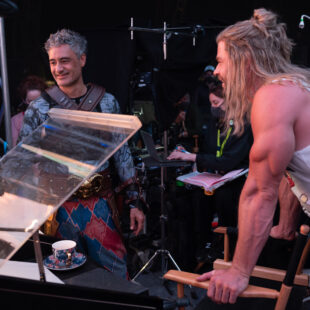 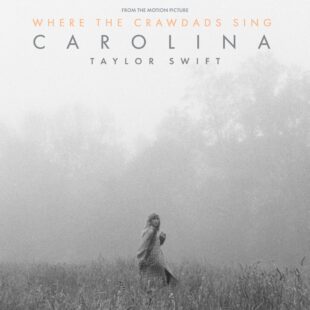 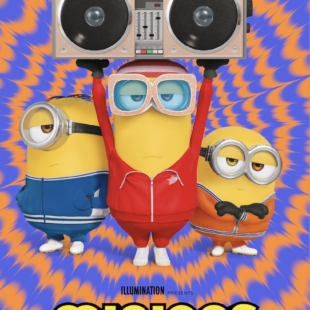 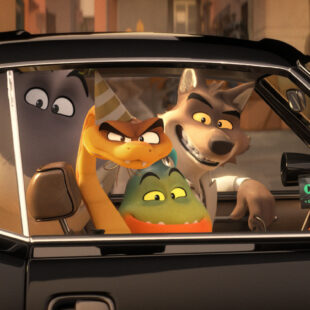