TOMY has been celebrating the 20th Anniversary of Pokémon all year long and with the recent Pokémon Go craze, Pokémon’s popularity has exploded! We just checked out the latest Pokémon toys, including the Pokémon Throw n’ Pop Poké Ball Duel Set and new Pokémon action figures as part of the Pokémon House Party we were chosen to host.

Our kids were psyched to invite over some friends and check out the newest Pokémon action figures. The Pokémon Throw n’ Pop Poké Ball Duel Set is a hot commodity in our house now. We're going to have to grab another set because two Poke Balls is clearly not enough! Poke Balls are great for capturing Pokemon monsters as well as being caught in cranes!

The new Pokémon Z-Ring is going to be amazing, too. For the first time ever, TOMY has created a Pokémon toy that interacts with Nintendo’s latest video game. Experience the world of Pokémon in a new way with the POKÉMON Z-RING and Z-CRYSTALS! The Z-RING is compatible with the Nintendo 3DS video game titles Pokémon Sun and Pokémon Moon. It interacts and synchronize with the Nintendo 3DS to enhance the game play experience.

In Nintendo 3DS/2DS Mode, Z-CRYSTALS are placed in the Z-RING and together they react simultaneously to the devastating Z-MOVES launched in the video game with lights, sounds, and vibrations! Each Z-CRYSTAL represents a different element type. Insert different types of Z-CRYSTALS into the Z-RING to experience the colors, vibration and sound effects for each. Video game synchronization allows you to feel the full power of the Z-MOVE!

In Role Play Mode, players can experience the Z-RING through imaginative battle play by pressing the button on the Z-RING to activate the different colors, lights, and vibration with each Z-CRYSTAL!

ThePokémon Z-Ring is available November 18. It's designed for ages 4 and up and two AAA batteries are required and included with the set. 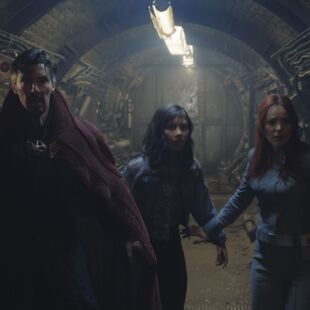 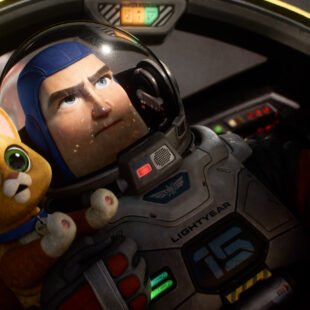 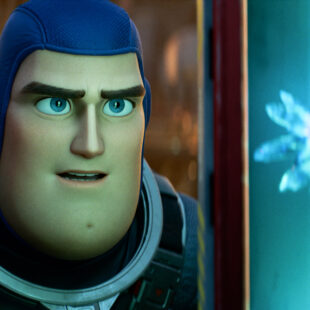 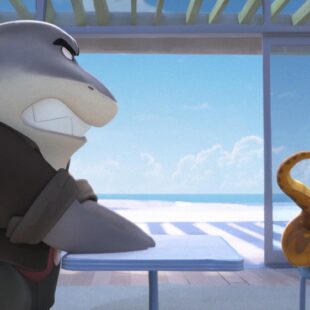 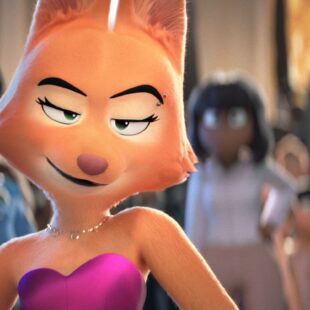